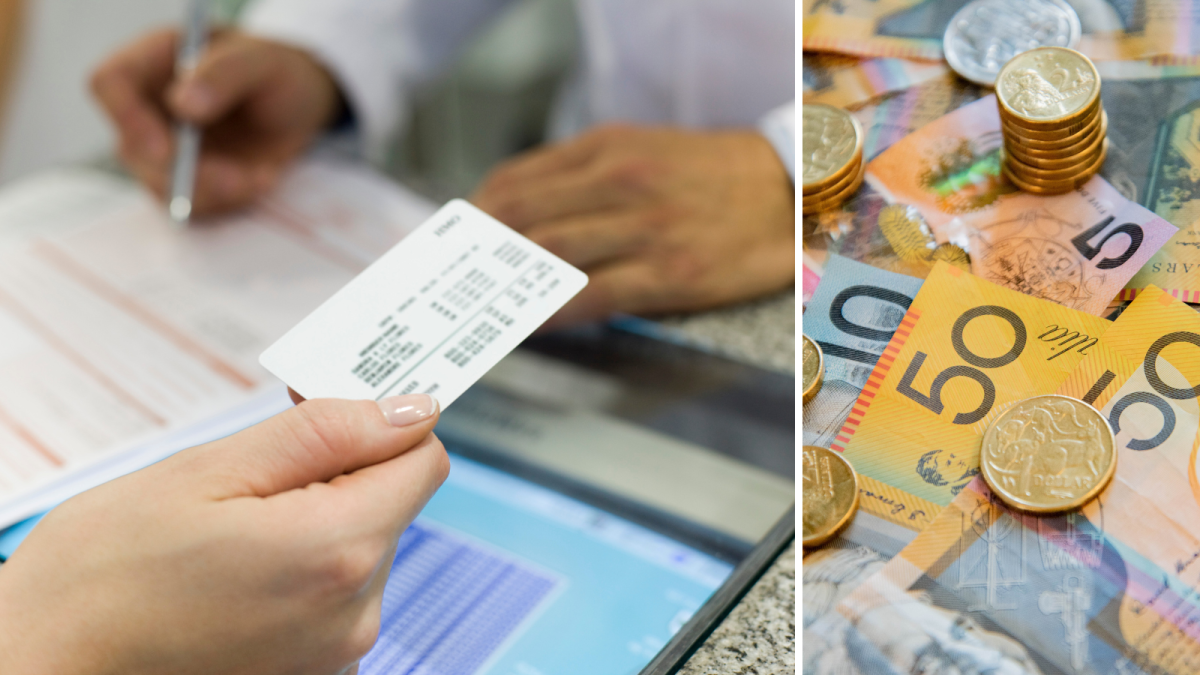 Millions of Aussies have canceled or reduced their health insurance policies as premiums and the cost of living soar, a new survey has found.

A Finder survey of 1,001 respondents found that 13% of Australians have abandoned or downgraded their policies in the past six months. According to the nationally representative survey, this equates to 2.6 million people across Australia.

For hospital policies, 6% of respondents terminated their policy, while 7% reduced their level of coverage.

For extra policies, 5% of customers canceled their policy and 8% reduced their coverage.

Premiums on the rise

On November 1, other major providers will follow, including Medibank, Bupa and nib.

The average price increase this year will be 2.7% – the lowest average annual increase in 21 years – but some policies will increase by as much as 5.33%.

“The best advice for Australians looking to save is the same as always – shop around and see what deals are available in the market, then choose the policy that best suits your needs,” said expert Tim Bennett. in health insurance at Finder.

“There’s no downside to comparing and switching health coverage – you won’t need to give up any waiting periods you’ve already served, as these can be carried over between funds. In addition, there is the possibility of saving a lot of money.

If you’re a youngster, you may be able to save money by staying on your parents’ policy.

Last June, new rules came into effect allowing sickness funds to raise the age of dependents from 25 to 31. Eligible persons must live with their parents to remain on their parent’s policy.

Only a handful of funds have adopted the new rules, but big players like Medibank, Bupa, ahm and HCF have made the switch.

Finder analysis found young Australians could save $6,647 if they stayed on their parents’ policy after turning 24 until they turn 31.