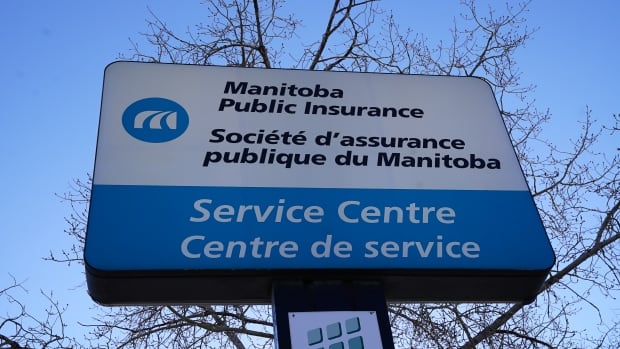 Manitoba Public Insurance is being sued for refusing to cover an insurance claim stemming from a stolen and badly damaged Jeep SUV because the Crown corporation said the owner’s claim contained a false statement.

The Jeep owner says he left the SUV parked outside the Winnipeg Health Sciences Center while he was in the hospital with his father in August 2020, and when he got out, he was missing, according to a statement filed with the Manitoba Court of Queen’s Bench on August 5.

The Jeep was found abandoned on Highway 302 shortly after and suffered extensive damage from vandalism. Parts of the vehicle were missing, so the cost of repairing the SUV exceeded its value.

The man filed an insurance claim with MPI, but the following January, MPI learned that his request for coverage had been denied because he had provided the state corporation with a false statement, the court document says. .

The nature of the alleged misrepresentation was not specified.

CBC News asked MPI for comment Monday morning and did not receive a response. A defense has not yet been filed.

The man says in the lawsuit that he did not intentionally lie and that he believes he owes the value of the Jeep under the terms of his insurance policy.

He is suing MPI for the cost of his vehicle, which is $62,000, as well as the costs of the legal action.

Under the Manitoba Public Insurance Corporation Act, a claim filed by any person who makes a willful misrepresentation will be invalidated and any sums insured will be forfeited.

Runners report large shortfall due to loss of revenue during pandemic