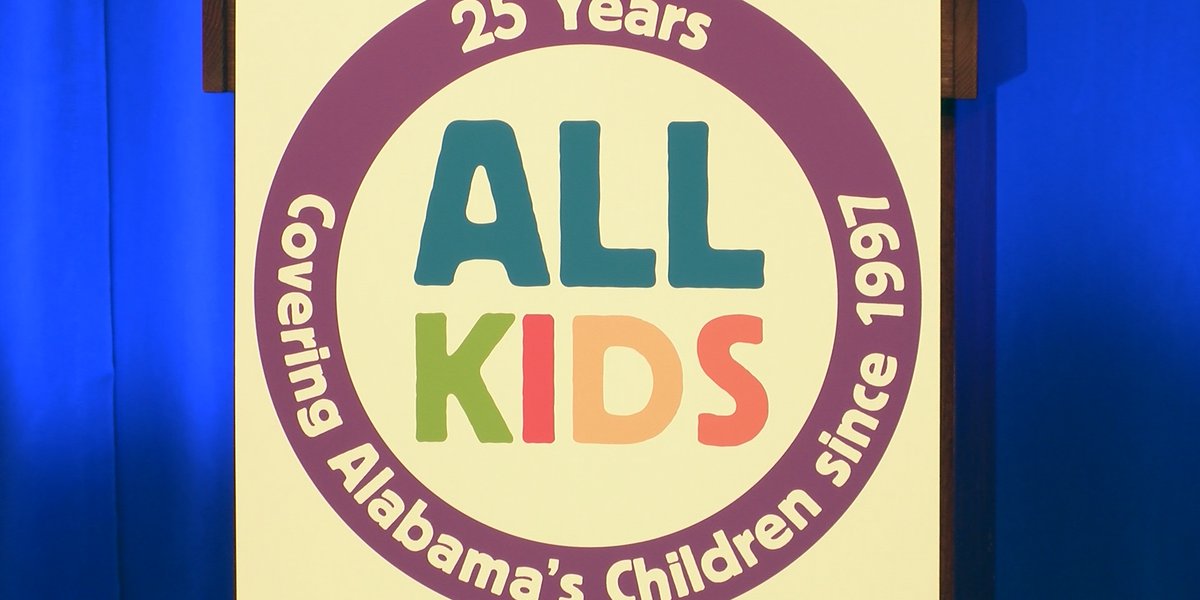 In 1997, Alabama became the first state to have its CHIP plan approved.

Former state health worker Dr. Don Williamson said it was a collaborative effort to make it all happen.

“We depended on advisory groups, made up of advocates, medical legislators and others to help design the program,” Williamson said. “It was a universally popular program to take care of our children.”

CHIP is known as ALL Kids in Alabama. ALL Kids has improved the health of more than 1.6 million Alabama children by reducing the number of children without health insurance coverage. ALL Kids provides medical, dental, vision, behavioral, and other coverage for children from active families and whose incomes exceed Medicaid limits.

“It’s a program for low-income families. It’s for families that are slightly above the Medicaid income threshold,” said state health officer Dr. Scott Harris. “This has been a fantastic example of how a government program can really work well, the ship has been a win-win for the taxpayers of Alabama, but especially the children of Alabama.”

Dr. Harris says they continue to make improvements to the program. Before the program launched, 15 percent of children in Alabama were uninsured, but now Alabama ranks higher in insuring children than the United States as a whole.

Alabama’s CHIP program is the result of a partnership between the Alabama Department of Public Health, the Alabama Medicaid Agency and the Alabama Child Caring Foundation.

Due to provisions of the Affordable Care Act, in addition to the ALL Kids program, CHIP also funds two groups of Medicaid-eligible children and the program works in conjunction with Medicaid in a dual-eligibility enrollment system that maintains the Simplified, easy-to-navigate application process for candidates offering the “no wrong door” approach.

Not reading this story on the WSFA News app? Get news alerts FASTER and FREE in the Apple App Store and the Google Play Store!

How to buy umbrella insurance