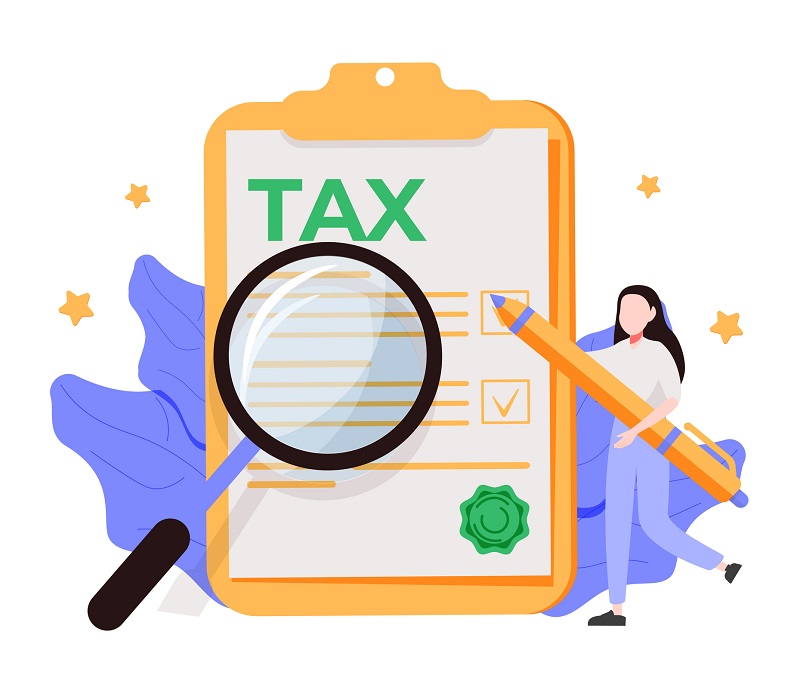 Plaintiffs who sought a settlement with insurers over the HST deducted from their accident benefits lost their bid to have their claims certified as class actions.

The Supreme Court of Canada denied leave to appeal the case on January 20, meaning the Ontario Court of Appeal case stands. The Court of Appeal concluded that the tribunal lacked jurisdiction under the Insurance Law to certify class actions, as only the province’s License Appeal Tribunal (LAT) has the authority to adjudicate accident benefits issues.

Essentially, in agreement with the trial judge, the Ontario Court of Appeal concluded that the case was not about the HST, but rather about eligibility for accident benefits. He also found the Insurance Law “provided a full response to the Complainants’ request.”

Section 280.1 (3) states: “No person may bring an action in court in respect of [an accident benefits] dispute…other than an appeal of a decision of the License Appeal Tribunal or an application for judicial review.

In other words, the LAT must first examine the claim for accident benefits. And, because the HST component of the claim is incidental to the fact that it was essentially an accident benefits claim, the court had no jurisdiction to declare the matter a class action.

“As the motion judge noted, no legal action is permitted with respect to disputes over the right to [Statutory Accident Benefits] SAB or the amount of the SAB,” the Ontario Court of Appeal ruled. “The LAT has exclusive jurisdiction over such disputes.”

In Dorman v. Economical Mutual Insurance Company, several plaintiffs have filed proposed class actions against 15 auto insurers and the Financial Services Commission of Ontario (FSCO). In their claim, they allege that the defendant insurers improperly deducted the province’s HST from their Statutory Accident Benefits.

Shortly after the lawsuits began, two defendant insurers reached settlement agreements. The settlements were conditional on the proceedings being certified as class actions and court approval of the settlements. Most of the other insurer defendants, including FSCO, filed parallel motions asking the court to determine whether the LAT had exclusive jurisdiction over the dispute.

The Superior Court of Justice held that s. 280 of the Insurance Law denied the court’s jurisdiction. The Court of Appeal agreed, and now Canada’s highest court has denied leave to appeal. As usual, the Supreme Court does not give reasons for rejecting the authorizations to appeal. This means that the decision of the Ontario Court of Appeal now stands.

9 tips for getting the right P&C coverage