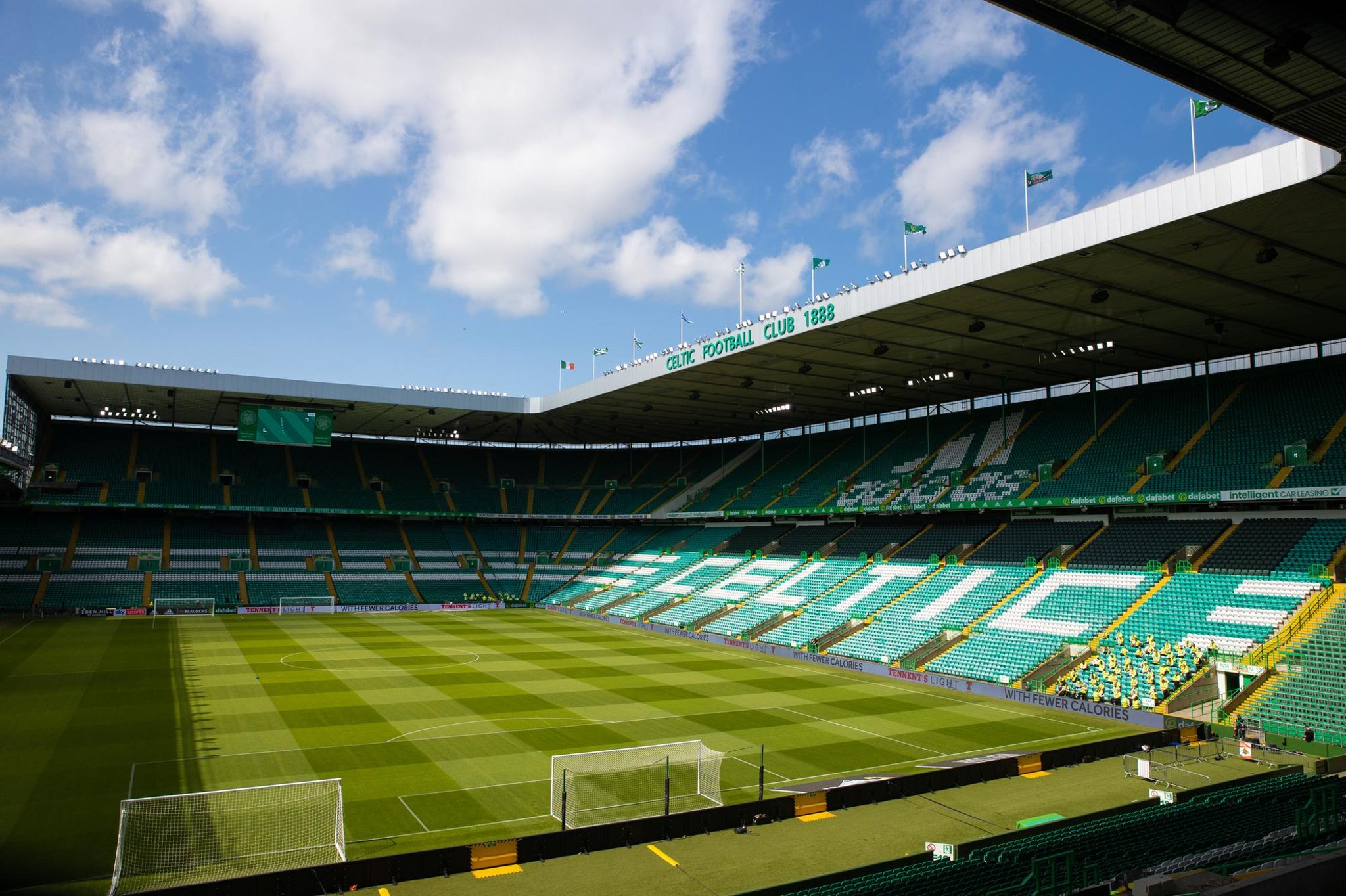 Celtic suffered a loss of £ 11.5million in its pre-tax financial results for the year ending June 30, 2021. The Covid-19 pandemic is an important reason as supporters have been deprived of land for a period of time. full season. (Scottish sun)

Register now to our Football newsletter

Register now to our Football newsletter

Greg Taylor will be out of action for a few months after the defender revealed he had had surgery on his injured shoulder. The left-back had to be pulled out of the recent 3-0 win over Ross County after suffering a recurrence of the problem he first felt against AZ Alkmaar. (Daily check-in)

Time and support is what John Hartson thinks Angel Postecoglou needs, and he’s happy the Celtic manager is getting it. Concerns aside, Hartson isn’t pressing the panic button – and is happy that fans are staying with the manager throughout the league’s current and turbulent form. (The Scotsman)

John Hartson admitted his surprise at the controversy that kept Chris Sutton and Neil Lennon from broadcasting from Ibrox last week. The episode left ex-Celtic teammate Hartson perplexed as he never had any problems when working at Ibrox. (The Scotsman)

The head of Hibs won’t talk about Mathie

Hibs chief executive Ben Kensell is keeping a low profile on Graeme Mathie’s situation. The chief executive of Easter Road was asked about the sporting director’s position following last week’s explosive announcement that the 38-year-old had been dismissed from his post. (Evening newspaper)

Woodburn speaks out on decision to dive

Hearts star Ben Woodburn has revealed he showed the referee the stud marks he received in the incident which earned him a yellow card for an alleged dive in the 2-2 of Saturday with Ross County. (Evening newspaper)

Ayr United’s mistake in bringing in two ineligible players against Rangers B cost the Honest Men their spot in the SPFL Trust Trophy. (The Scotsman)

Get one year of unlimited access to all sports coverage from The Scotsman without the need for a full membership. Expert analysis of the biggest games, exclusive interviews, live blogging, transfer news and 70% less advertising on Scotsman.com, all for under £ 1 a week. Subscribe to us today