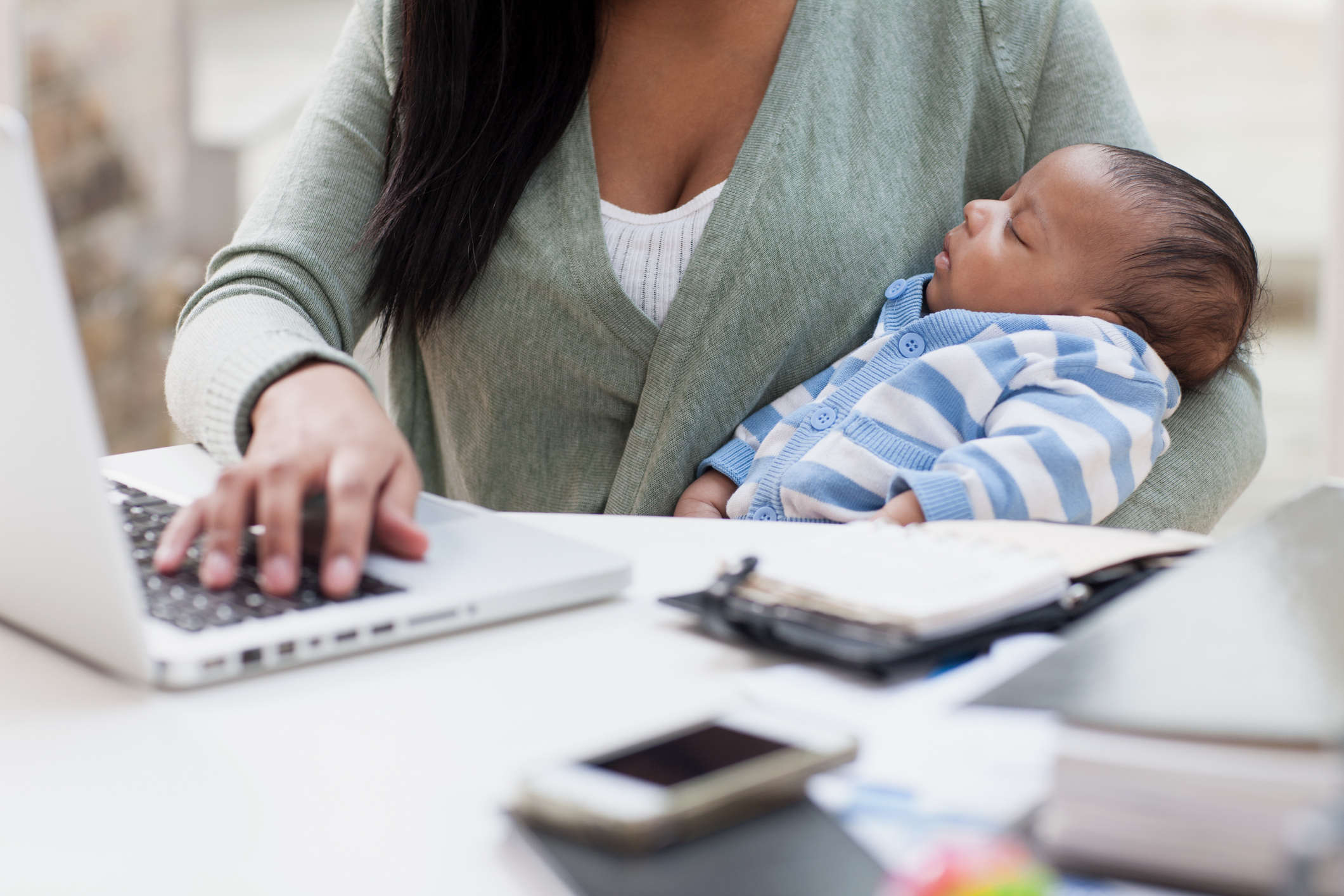 Here’s a notice a new mom shouldn’t get:

“Your doctor ordered a test to see if the membranes around your baby were leaking. The procedure is not approvable according to the clinical criteria of the plan because there is no evidence or not enough evidence that it works as well as other tests to verify ROM. For this reason, the request is refused because it is experimental and not medically necessary. “

First things first: on January 4th, I went to an ultrasound appointment with my midwife. I was 38 weeks pregnant at high risk, having spent my third trimester with twice weekly appointments to monitor my health and that of my son. I had two days of work left. I had worked in retail full time while pregnant, and an induction was scheduled a week later.

My midwife was worried about how much amniotic fluid had escaped me and wanted me to go to the hospital immediately to check for signs of labor. I called my husband and warned him to be on hold if I needed him to meet me at the hospital. I was quickly taken to a room and tested for amniotic fluid leakage.

My mind raced as I waited for the test results. The year before, I lost my first pregnancy when I lost my water at 19 weeks. My body went into labor within 24 hours and my daughter was stillborn on my 25th birthday. This was a major factor in my high risk pregnancy status, as well as my midwife’s concern.

Finally, the results came back: I was not in labor. I was fired with instructions to take it easy until my induction on the 11th.

On January 11, we welcomed my son into the world. It was my husband and I wearing face masks – no visitors were allowed into the hospital. We took him home and entered a new chapter of sleeplessness, joy, and diapers full of poop. We were tired but we were together.

Of course, the bills did come in eventually. We were prepared for this: it cost us over $ 2,000 after insurance to lose our daughter in the hospital, and even more for the anesthesiologist. Several bills required additional trips with the hospital and the insurance company to settle them. Sometimes there was not enough information on file, sometimes the insurance company made mistakes. So I was tasked with combing through each invoice and explaining the benefits that arrived in the mail.

Ultimately, for the birth of my son, we paid well over $ 4,000, reaching my individual deductible and approaching our family deductible.

One bill, however, bounced between the insurance company and the hospital several times and was still not covered yet.

The remaining bill was for Jan. 4, the day I was tested for “membrane rupture” – or as we call it, my water rupture. The insurer – called Anthem Blue Cross Blue Shield – has repeatedly said it needed more information and ultimately denied the claim due to lack of evidence that testing was necessary. This is the note I received above.

I appealed and my midwife’s office sent me the visit notes which stimulated follow-up at the hospital.

The committee found the procedure unnecessary, which meant we were stuck with the bill.

It’s not the biggest claim we’ve had to pay; without insurance, this bill is $ 675. This loss won’t destroy my little family, but it does make a difference. I saw red again when I got the verdict in those big professional words.

I want to know what they think I should have done when my midwife expressed her concern and told me to go to the hospital. Should I have gone to work instead?

When I got to the hospital and was told we were going to do an “cervicovaginal fluid assessment for a specific protein in amniotic fluid”, should I have said it was wrong? test to perform?

Would I have simply forgotten that I had previously had extremely unlikely preterm labor?

I’ll make another call before biting my tongue and paying the bill. This year I have had to spend so much time with deductibles and billing summaries, and checking the work of people I don’t know, on invoices that I don’t understand, because every decision results in hundreds or even more. thousands of dollars out of our pocket.

I spent countless hours on it while breastfeeding on my couch.

This is not the first time that I have come across bills that do not seem fair. A former property manager once contacted me two years after I moved out, claiming my roommate and I owed $ 1,200 in repairs. Once, after paying for a hospital stay, I was billed $ 900 over a year later for the doctor who asked me inappropriate questions and prescribed me medication for diagnoses I was did not have. It’s not even what my student loans are going to earn me.

I don’t even know the names of the people who decided my claim was unnecessary, so maybe I shouldn’t take it personally.

But it’s hard not to, because it was my health and that of my baby that was at stake.

In the last paragraph of the letter detailing their decision, it says, “What’s next? This decision means that this service is not covered by your health insurance plan. This does not mean that you should stop receiving medical care. Only you and your doctor can decide what is best for you.

This article was produced by the Minnesota Reformer, a subsidiary of States Newsroom.

How your dog can affect the cost of home insurance