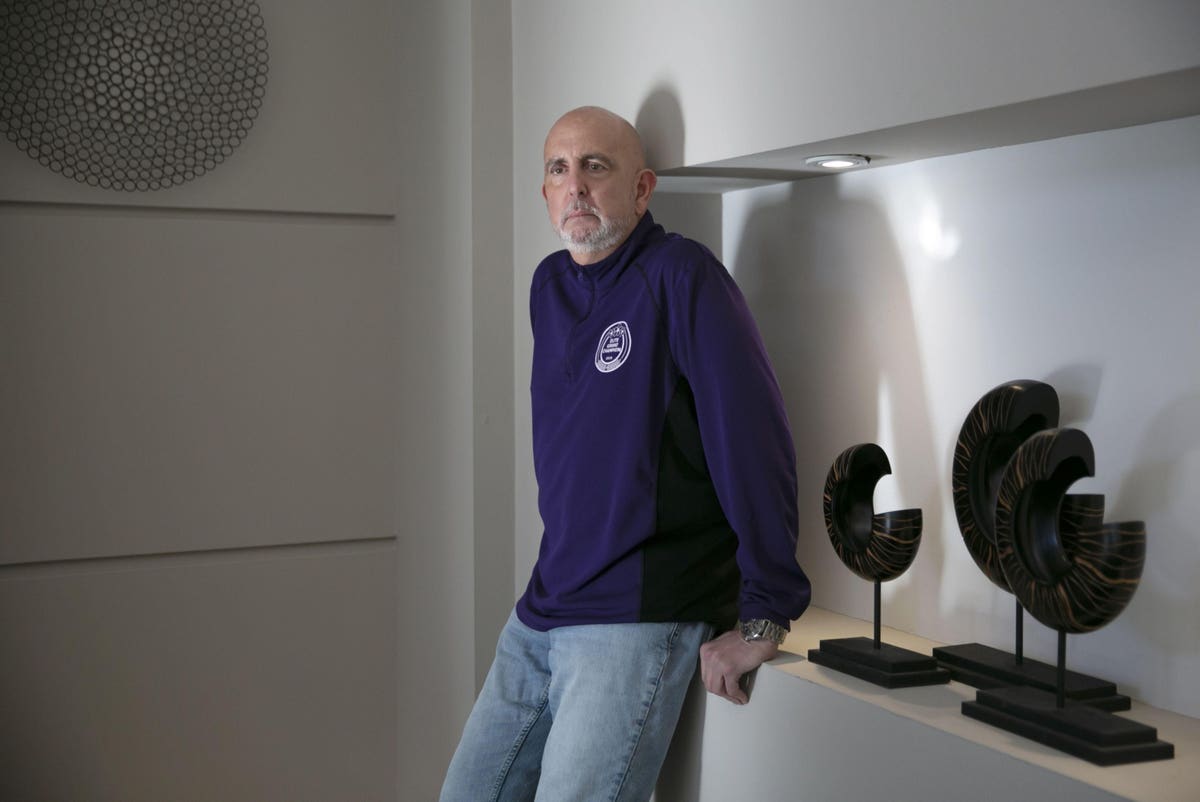 Does Medicare’s proposed decision to restrict Aduhelm coverage hold any lessons for future drug launches with no proven clinical benefit?

Does Medicare’s proposed decision to restrict coverage of Aduhelm (aducanumab) to those who enroll in clinical trials—under the evidence-building coverage model—hold any lessons for future drug launches? drugs without proven clinical benefit?

Former Food and Drug Administration (FDA) Commissioner Scott Gottlieb thinks so. He says the Centers for Medicare and Medicaid Services (CMS) is setting a negative precedent for expedited approvals, like Aduhelm. Gottlieb cites what he considers to be the the agency’s “flawed decision-making”and criticizes what he sees as the blurring of lines of authority between the FDA and CMS.

But, the Aduhelm saga represents an exceptional set of circumstances. It’s not because Aduhelm has been cleared for marketing under the FDA’s fast-track approval program. Many drugs are. Rather, it is due to the extraordinary controversies surrounding Aduhelm before, at, and after the endorsement. Furthermore, the basis for the FDA approval, namely the surrogate endpoint of beta-amyloid plaque reduction, is highly contested. So far, the hypothesis that a reduction in plaque leads to a decrease in cognitive decline has little or no evidence.

There were issues regarding Aduhelm long before he received approval. In 2019, Biogen suspended development of the drug after an independent committee said the treatment was unlikely to benefit patients. Subsequently, Biogen restarted development of Aduhelm after its analysis showed that the drug reduced cognitive decline in patients who took high doses. But in November 2020, an independent advisory panel of experts unanimously recommended that the FDA not approve the drug. Following the FDA’s decision to approve Aduhelm despite the panel’s advice, three members of the advisory panel resigned.

The draft ruling issued by CMS to restrict coverage to Medicare beneficiaries who have enrolled in post-marketing clinical trials has led some to argue that the FDA and CMS are “at war” with each other. However, this is an inaccurate interpretation of the decisions taken by the two agencies, which have different mandates. On the one hand, under the statutory authority of CMS, it covers the medical technologies, articles and health services that it considers to be reasonable and necessary, which is interpreted to imply a significant improvement in health outcomes for Medicare beneficiaries. On the other hand, for drugs like Aduhelm that are approved through the fast track, the The FDA requires “a determination that the product has an effect on a surrogate endpoint that is reasonably likely to predict clinical benefit.”

Presumably, although this is a controversial position to take, the FDA believes in the beta-amyloid hypothesis. However, belief in a hypothesis without supporting evidence is not sufficient for CMS to base coverage decisions on. It fails the reasonable and necessary test.

Without insurance coverage, access to any approved medical technology is limited to those who can pay out of pocket. For wide adoption of expensive technologies, a product requires third-party payment coverage for clinical adoption. In turn, payers review the evidence to arrive at reimbursement decisions, which is precisely what CMS does.

While most Medicare coverage decisions are made by regional Medicare administrative contractors and Medicare Advantage plans, a small number of medical products are reviewed by CMS through the National Coverage Determination (NCD) process. . These are typically products with significant uncertainty regarding safety and efficacy profiles, as well as those with “substantial programmatic impact on Medicare policies.” The current NCD is evaluating the clinical impact of the class of monoclonal antibodies directed against amyloid plaque in patients with Alzheimer’s disease, including Aduhelm.

The FDA primarily relies on pivotal clinical trials to determine if a product is “safe and effective.” CMS also reviews clinical trial data when determining coverage. In addition, CMS considers other sources of evidence and information on NCDs, including, if available, actual evidence of efficacy and safety, meta-analyses of phase 3 data , reviews from health technology assessment organizations like the Institute for Clinical and Economic Review (ICER), and recommendations from the Medicare Evidence Development and Coverage Advisory Committee (MEDCAC), an advisory committee made up of members from patients, industry and the scientific community.

In the case of current NCD, there is one area where CMS may have overstepped its bounds, particularly when the agency suggests that drugs that are still in development – other monoclonal antibodies against amyloid, in addition to Aduhelm – will be subject to coverage restrictions. , in particular, coverage with the development of evidence. Of course, this raises the question of how coverage with the evidence development requirement would be applied to unapproved monoclonal antibodies. This could force manufacturers of products in development to change the strategy they adopt when seeking accelerated approval. This could certainly apply if the only evidence drug sponsors have is for a surrogate endpoint with no supporting evidence demonstrating a link to positive clinical outcomes.

In its draft memorandum, Medicare concluded that Aduhelm (and other monoclonal antibodies) must clearly demonstrate cognitive or functional benefits to be paid for outside of randomized trials. The FDA’s Accelerated Approval Program is intended to allow patient access without such evidence.

As a result, agencies have different notions of “access”. For the FDA, access means granting marketing authorization for a drug. For CMS, access involves reimbursement for items and services deemed reasonable and necessary. Accelerated approval allows companies to bring drugs to market, but it does not necessarily lead insurers to cover the drugs.

Here the FDA and CMS have different assignments. So there is no disconnection per se. Despite the decision to restrict Aduhelm’s coverage, CMS does not support the FDA’s job as an arbiter of which drugs should be licensed. It’s just doing a different job.

Relations between airlines and airports plunge as pandemic ravages profits