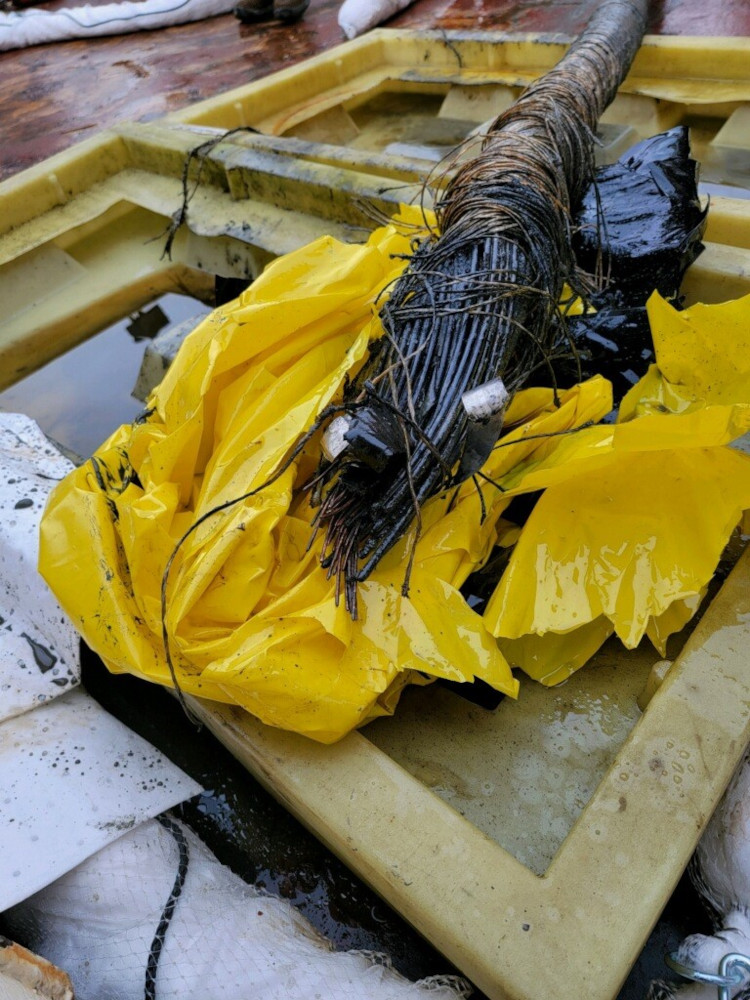 A hydroelectric power supplier in southeast Alaska expects to recoup some of the cost of replacing a failing transmission line between Wrangell and Petersburg.

The Southeast Alaska Electrical Agency, or SEAPA, this summer replaced about three and a half miles of submarine cable crossing the Stikine Strait. It is one of the power lines carrying hydropower from the Tyee Lake power plant near Wrangell to customers in Petersburg. It broke over two years ago, leaving Petersburg on the verge of losing its connection to that electricity.

SEAPA board member Bob Lynn told the Petersburg assembly this month that the agency’s insurance claim for the failing submarine cable had been approved for around five million. of dollars. He said the board would decide on the use of this insurance payment at its December meeting.

â€œThere are three things that could happen,â€ Lynn said. â€œWe could reduce the amount of bond we ask, which would make a long-term difference to the debt we pay. The second is that we are considering buying a submarine cable, the longer one if something goes wrong, using it to replace it. This is the second possible decision. And the third is to take that same money and replenish our reserves because they are currently extremely low. “

The wholesale electricity supplier has decided to pledge more than $ 13 million to cover the cost of replacing the cable. The council could consider increasing the cost of its hydropower to pay off this debt.

Lynn also said SEAPA is looking at the major replacements it should expect over the next five to ten years. This is not expected until next year.

SEAPA sells electricity to Ketchikan, Wrangell and Petersburg. It owns and operates two hydroelectric power stations and the power lines connecting this network to customers.

(Editor’s note: SEAPA is a KFSK underwriter in Petersburg where this story was produced)