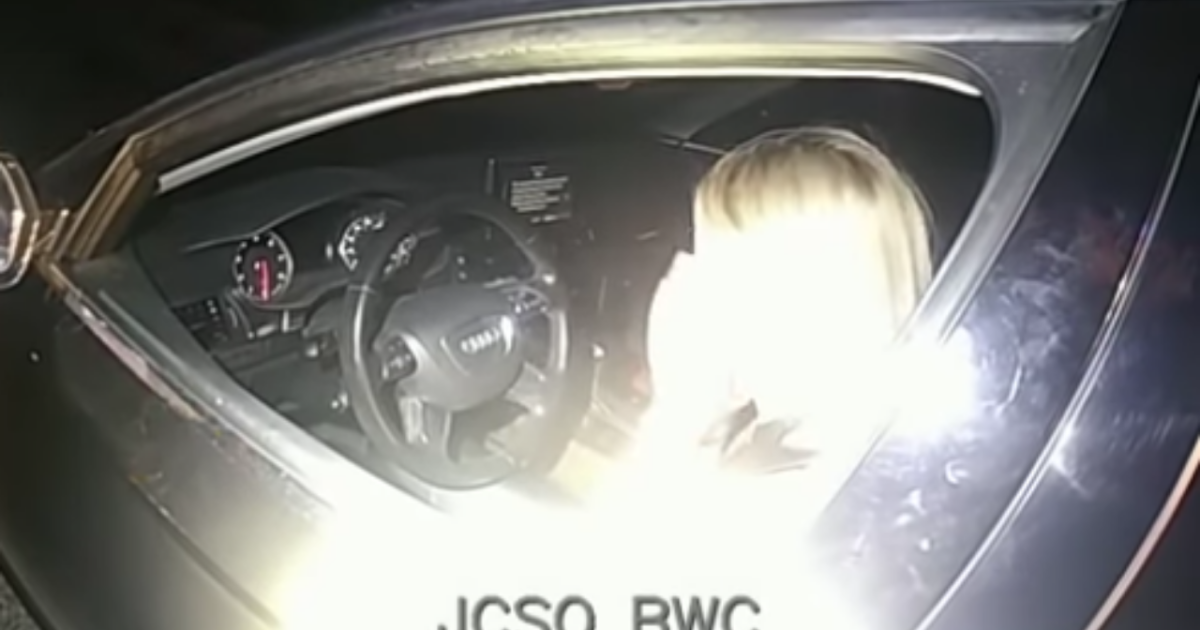 JEFFERSON COUNTY, Colo. — In a video viewed by thousands of people, a young woman claims she successfully flirted her way out of a DUI. The Jefferson County Sheriff’s Office says the video is fake, and now the 18-year-old is clear.

In the video posted on Twitter and Reddit this weekend, the young woman boasts of circumventing the system.

“I got out of a DUI and got released with a warning,” the teenager told the camera. “Ladies, I literally just said [to the deputy]’I had a really bad relationship and it was really toxic and he dumped me.'”

In the video, the young woman flashed the MP’s card and said she had breathed a 3.8 on the breathalyzer. She also claimed she was going on a date with the deputy.

On Monday, the Jefferson County Sheriff’s Office said one of their own was indeed involved in a traffic stop with the young woman, but the agency said everything else was untrue.

“We felt it necessary to provide video from our body-worn camera to dispute the woman’s allegations,” said Jenny Fulton, director of public affairs for the Jefferson County Sheriff’s Office.

“Video from the deputy’s body-worn camera captures all of his contact with her, including why he stopped her. When he asked her if she had been drinking, she said ‘no'” , Fulton said in a press release. her speech, and the deputy did not smell alcohol on her or witness any other physical signs of intoxication. There was no trace of alcohol in the vehicle. Therefore, he did not perform any testing for DUI, including administering a breathalyzer.”

“3.8 [blood alcohol content] is deadly, quite frankly. So even if she meant 0.38, that’s extreme too,” Fulton told Denver7 in an interview. “We just had to look at all the factors in her video.”

During the traffic stop, the 18-year-old also told the deputy that she had no insurance for the car – an offense for which the deputy did not issue a ticket. Fulton said the deputy was using his discretion and likely had compassion for the story shared by the young woman. She said the sheriff’s office feels frustrated with the circumstances.

The young woman did not want to show her face during an interview with Denver7, but confessed to drinking in the hours before the video was recorded.

“I’m not going to lie to the news…I’ve lied enough already, but I was drunk,” she said. “I was drinking. I was drinking from, like, 11 p.m. to, like, two or three in the morning that day.”

She also apologized for the lives she endangered and the lies she told.

Venture into a new payment frontier