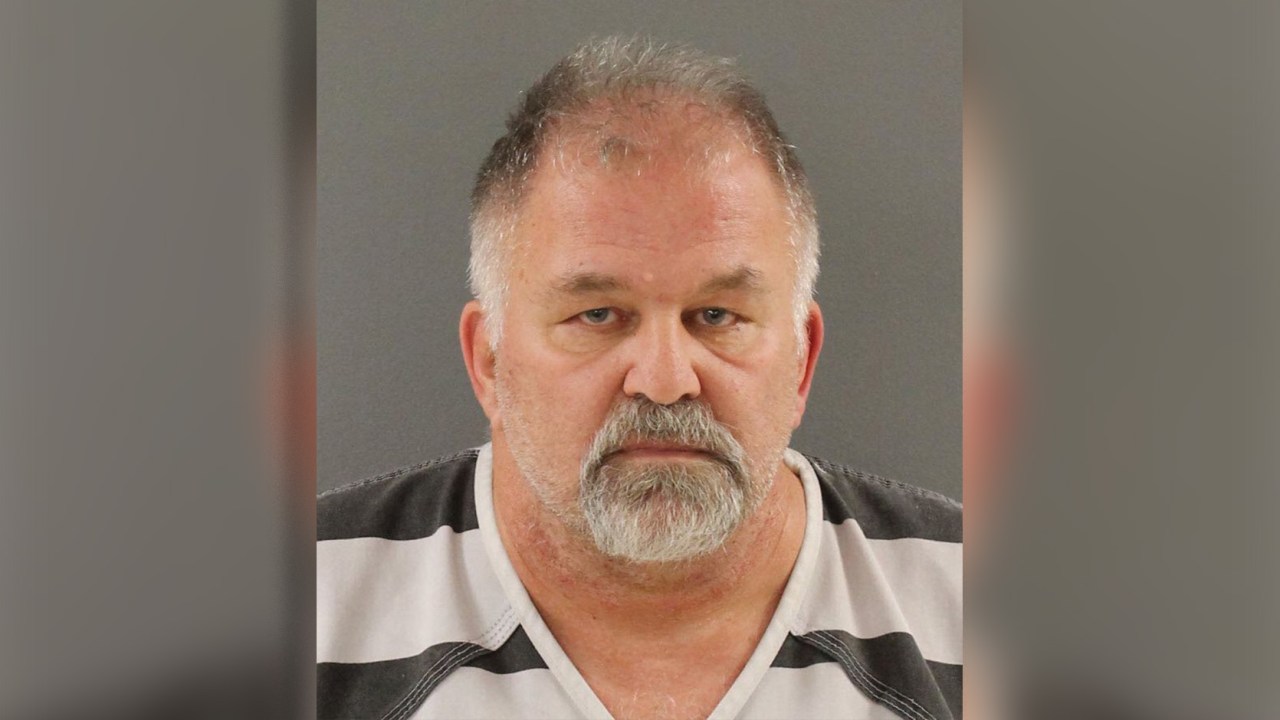 Knoxville, Tenn. (WATE) – A Knoxville man has been found guilty of falsely telling police his car was stolen before attempting to collect an insurance payment that exceeded the value of the vehicle.

During his trial, Assistant District Attorneys William Bright and Sean Roberts said that on December 7, 2018, Fletcher asked an employee to move his H3 Hummer motor vehicle. He then told Knoxville police and his insurance company that the Hummer had been stolen. Bright and Roberts explained that Fletcher claimed to have purchased the vehicle for nearly double what he actually paid.

Watch: Farragut man captures bear outside his home on video

Nearby surveillance video showed the vehicle moved, and when the vehicle was found there was no sign of forced entry or ignition damage to show it was stolen.

At sentencing, prosecutors plan to seek an enhanced sentence because Fletcher allegedly threatened the insurance agent when he failed to pay the claim. Fletcher also has a previous second-degree murder conviction in Washington County, Tennessee.

False reports and filing a false insurance claim are both Class D felonies punishable by two to four years. The sentencing for this case will take place on July 16.

Switching from a market plan to Medicare? Here’s what you need to know