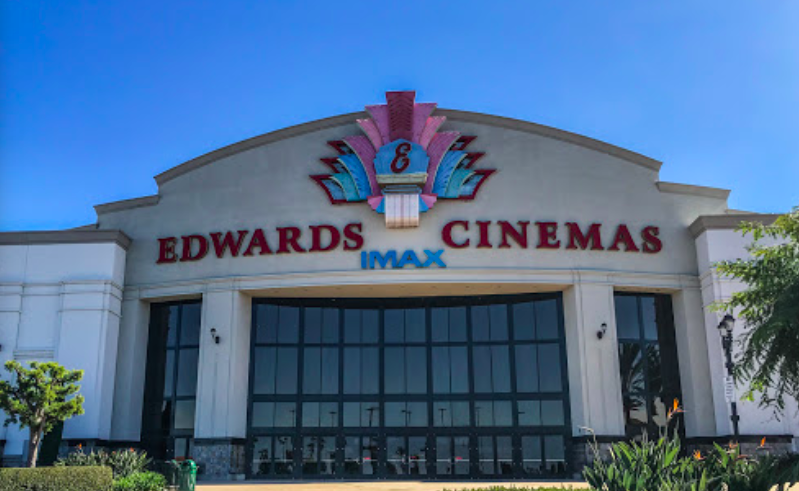 Regal Cinemas is suing three insurers for allegedly failing in their political obligations to compensate the cinema chain for business losses suffered during government-ordered coronavirus-related shutdowns.

“Despite issuing extensive all-risk business interruption insurance policies, insurers have refused to compensate Regal for a single dollar of its losses,” the lawsuit says.

Regal owns approximately 80 theaters in California, including San Diego County, making it California Regal’s largest geographic location in terms of revenue, number of insured theaters and scale of operation, according to the pursuit.

Regal seeks unspecified damages and a court order directing the insurers to pay Regal in accordance with policies. Insurance company representatives could not be reached for comment.

“Regal has suffered hundreds of millions of dollars in financial losses since March 2020 as a result of the COVID-19 pandemic, including lost ticket sales, concession sales and additional expenses,” the lawsuit states.

After initial orders were lifted or relaxed, Regal continued to suffer losses due to the continued presence of the virus in its theaters, including more recently due to the highly contagious variant of Omicron, according to the suit.

Regal has had the foresight to purchase protection from business interruption insurers that covers the very risk to Regal’s business and properties that has materialized during the pandemic, so when the time comes, the theater chain has makes the appropriate claim for compensation, says the lawsuit.

However, in September and October 2020, insurers denied cover on the grounds that Regal had not suffered direct physical loss or damage to their properties and they cited policy exclusions for pollution or contamination as well as “loss of market, loss of use or consequential damages”. or remote loss,” the suit reads.

“The insurers’ refusal to cover Regal’s losses has no justifiable basis,” the lawsuit says. “It violates the plain meaning of policy and case law in California and across the country addressing similar issues in similar policy language.”