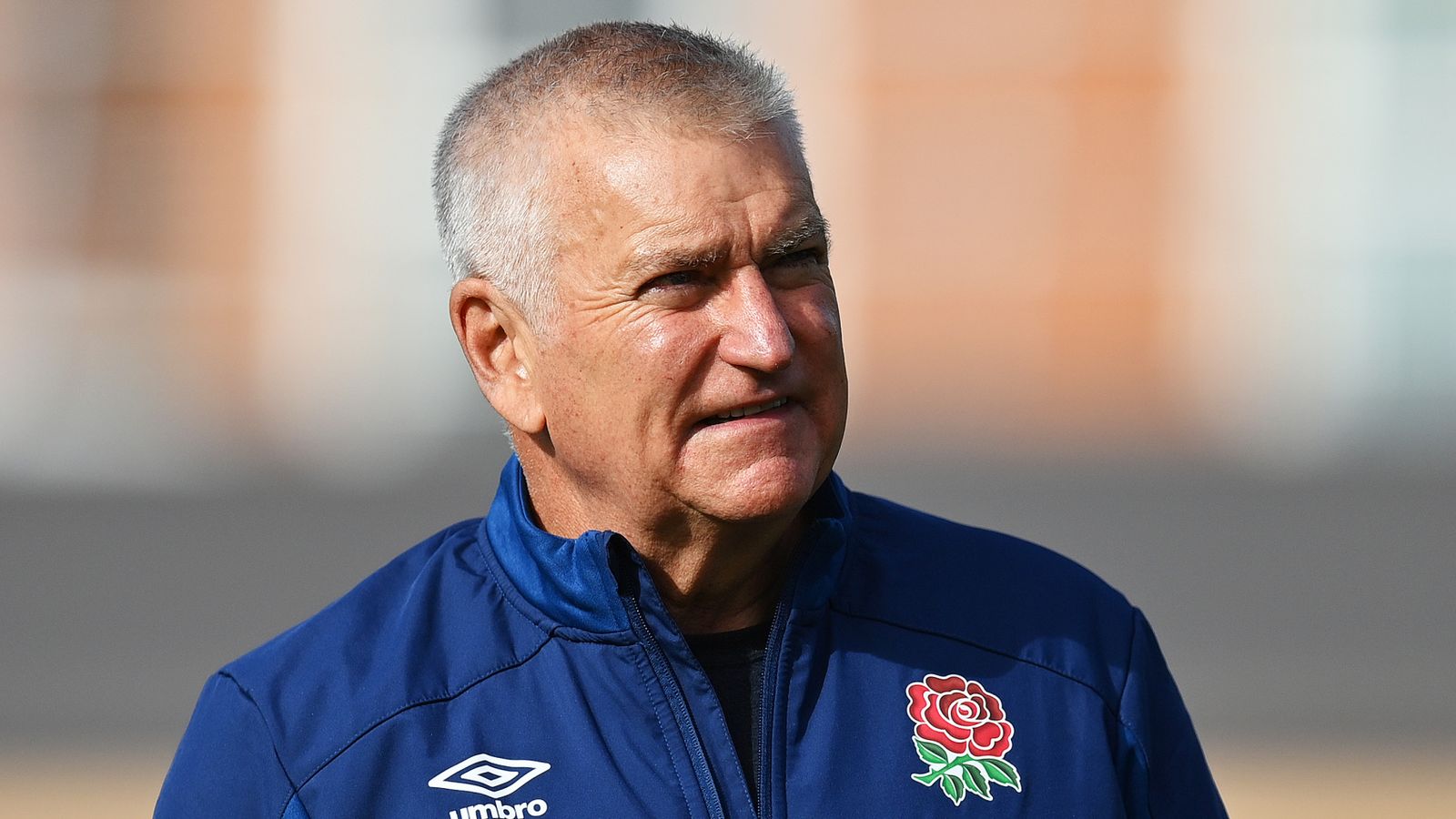 RFU chief executive Bill Sweeney said the streamlined Premiership made sense financially and would improve the overlap between domestic and international play; Sweeney says rugby ‘has lived beyond its means’ and RFU cannot just ‘bail out’ struggling clubs like Wasps and Worcester

Wasps look set to enter administration after being suspended from the top flight and now face relegation to the Championship, while Worcester have already been liquidated.

Sweeney believes a streamlined top flight makes business and sporting sense, although he says changes are unlikely to come into effect before the 2024-25 season.

Asked if a 10-team Premier League was an option, Sweeney said: “I see it as viable for a number of reasons, and we’ve been saying for some time now that less is more.

“I don’t know if 10 is the absolute number, but it’s the one being used now and there’s clearly a financial advantage for fewer teams in this league.

2003 Rugby World Cup winner Will Greenwood describes Wasps’ administration as “extremely worrying” and says high salary caps could be a reason for many clubs’ financial problems.

2003 Rugby World Cup winner Will Greenwood describes Wasps’ administration as “extremely worrying” and says high salary caps could be a reason for many clubs’ financial troubles.

“We’ve been saying for a long time that less is more. (Clubs) didn’t like that approach a few years ago, mainly because of the loss of matchday revenue.

“But I think now, with the player welfare concerns about how many games you can play, a tighter, more condensed league makes more sense.

“One of the things that has held us back in England is the overlap between international play and club play, so reducing the size of PRL (Premiership Rugby Limited) will help us with that.

“We believe that reducing this overlap between club and country is a fundamental part of improving the narrative and product around the club game, which will hopefully then drive matchday revenue growth. match, broadcast value, etc.

“Fans want to see their big-name players play for their clubs, and English fans want to see English players who can perform at their best. Therefore, challenging this international calendar is a key consideration for us.”

Sweeney added: “What is needed is to generate more revenue locally and we believe that more teams in the Championship and potentially fewer teams in the Premiership could help create that. To grow we have need a sustainable second tier interacting with the Premiership.

Worcester’s Joe Batley discusses his and the club’s situation after the Warriors received a liquidation petition due to an unpaid £6m tax bill and as a result saw players’ contracts immediately terminated.

Worcester’s Joe Batley discusses his and the club’s situation after the Warriors received a liquidation petition due to an unpaid £6m tax bill and as a result saw players’ contracts immediately terminated.

“Unfortunately, many professional Premiership and Championship clubs are loss-making and have long been dependent on owners funding their losses, which is clearly not sustainable.

“We know consolidated losses for PRL were over £40m in 2017 and £50m in 2018. PRL clubs were losing between four and five million a year before Covid and Covid exacerbated that. After Covid this environment very difficult economy has added additional pressure.

“Some clubs may have had slightly more precarious business models than others and I think we are seeing the result of that at the moment.

“We have known for some time that this is a sport that lives way beyond its means and depends on the commitment and investment of wealthy benefactors.

With Wasps administration drawing ever closer, male players have been encouraged to find loan moves as there is ‘nothing to practice on’.

With Wasps administration drawing ever closer, male players have been encouraged to find loan moves as there is ‘nothing to practice on’.

“One solution is not RFU funding losses. They are individual companies with their own boards. They are responsible for their own finances and cost control and we cannot just step in and bail them out. from a financial point of view.

“Under the French model of greater financial transparency, we would have been aware of a situation like Worcester or Wasps before the start of the season.

“Then it’s up to us to say ‘listen, we think you’re in a precarious position and we’re here to protect you’.

“In France they will impose a reduced salary cap on a single club, so we need more governance and regulatory scrutiny that allows you to make changes.

“We believe there is now an opportunity to work together so that we can all benefit and come up with a structure and a league that enables clubs to break even and continue to attract new investment into the game. .”