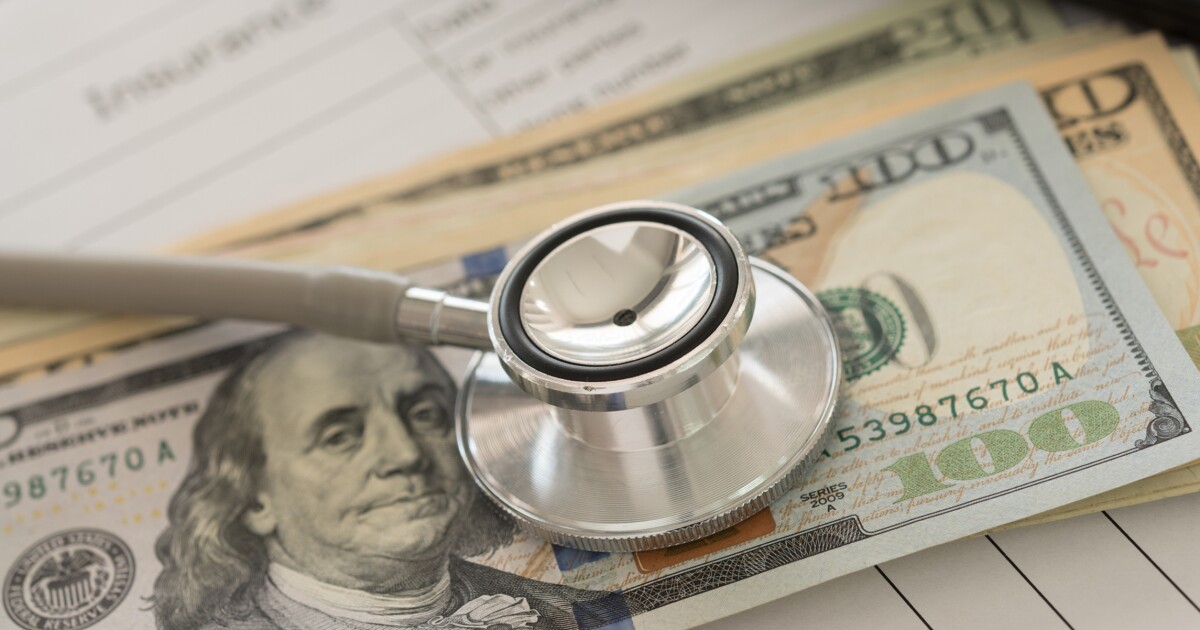 Small businesses will be hit by higher healthcare costs next year

Small enterprises
vscould be hit with higher health care costs next year as premiums for those covered by Affordable Care Act health insurance plans are expected to rise.

Individuals operating small businesses with 50 or fewer full-time employees, some of whom are enrolled in the Small Business Health Options Program under the ACA, could be disadvantaged by premium increases because they lack the resources to negotiate with health insurers.

ACA market insurers are offering median monthly premium increases of 10%, citing rising labor and supply costs,
according
to a recent analysis by the Kaiser Family Foundation. The analysis looked at claims made by 72 insurers in 13 states and Washington, D.C.

The proposed increases to state regulators may vary and change as they still need to be finalized and approved, a process that is not expected to be completed until October.

Health insurers that operate in the small group market, which caters to employers with 50 or fewer employees, have offered rate increases ranging from 2% to 15% in Minnesota,
according
to state data.

Bob Jennings, CEO of 3D Color, a Cincinnati-based company with 21 employees,
Told
the the wall street journal that it expected its rates to increase by 14% to 23%, which would require it to pass on some of these costs to its employees in order to continue providing health care benefits.

CLICK HERE TO LEARN MORE ABOUT THE WASHINGTON EXAMINER

Meanwhile, most people enrolled in plans under the ACA are unlikely to see a huge effect, as the recently enacted Cut Inflation Act extends premium subsidies for those earning more than four times the federal poverty level, or about $54,000 per person, through 2025.