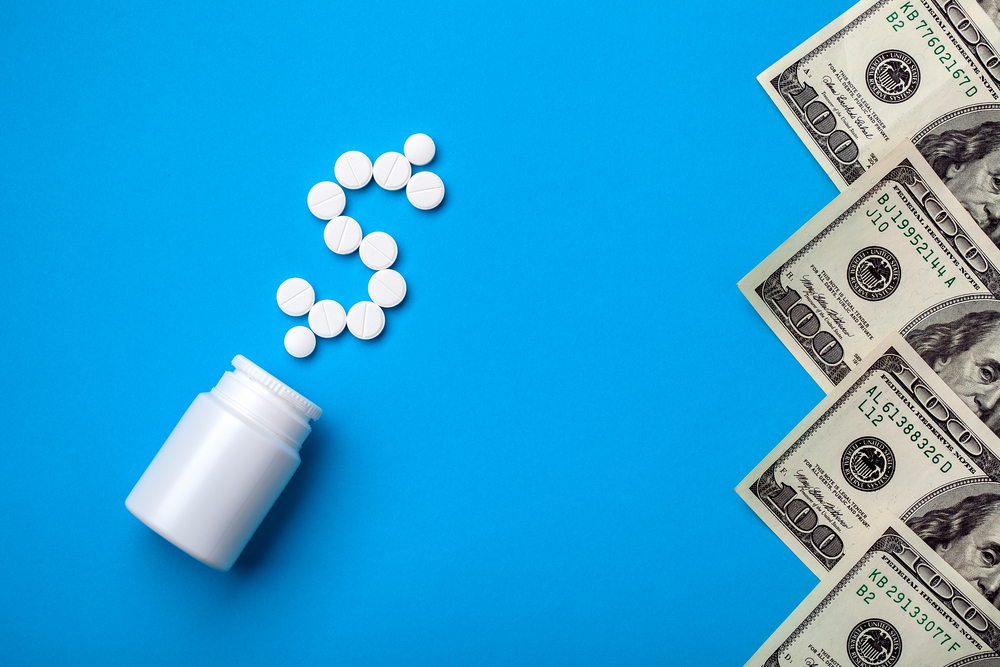 In a new article published in BMJ, Feng Xie and Ting Zhou assess the link between industry sponsorship bias and favorable cost-effectiveness analyzes (CEAs) for industry products. CEAs are essential for the pharmaceutical industry because they inform the price negotiations of the industry’s products and allow them to be covered by health insurance.

Current research reveals that industry-sponsored ACEs were more likely to reach pro-industry conclusions than their non-industry-sponsored counterparts. The authors conclude that sponsorship bias in CEAs is a significant problem and suggest that CEAs be conducted by independent bodies to allow payers to negotiate lower prices and improve health insurance policy design.

“Sponsorship bias in CEAs is significant, systemic, and present across a range of diseases and study designs. The use of ECAs conducted by independent bodies could provide payers with greater ability to negotiate lower prices. This impartiality is particularly important for countries that rely on published EAAs to inform insurance coverage policymaking due to the limited capacity for independent economic analysis.

Sponsorship bias is a problem that many authors have studied in the past. Research has shown how biases in funding sources can influence clinical trials and create misleading results. This level of bias likely undermines the credibility of many popular treatments.

Industry money has likely led to biases in the treatment of depression, with industry-sponsored trials consistently finding drugs to be superior to therapy. The research also found financial conflicts of interest in a “massive” number of antidepressant meta-analyses. Since most medical research in the United States is funded by industry, sponsorship bias in healthcare likely harms patients.

Researchers found significant financial ties between DSM-IV panel members and the pharmaceutical industry, with 56% of panel members accepting payments from one or more pharmaceutical companies. Publication bias, in which research adverse to the interests of industry is not selected for publication, is common in clinical trials for schizophrenia and bipolar disorder. This research also frequently distorts the results, inaccurately interpreting them in favor of industry products.

In addition to sponsorship bias in research, the industry also sponsors many patient advocacy organizations (PAOs). With 67% of PAOs accepting payments from pharmaceutical companies and 11.9% receiving more than half of their funding from industry, even the voices meant to speak on behalf of service users are likely biased in favor of the company’s products. industry. One researcher noted that industry funding of these groups meant “the patient’s voice may speak with a “pharmaceutical accent” when involved in political discussions.”

Research has found that increased transparency and mandatory disclosure of financial ties to industry by researchers does not prevent bias. The researchers also argued that the level of corruption present in psychiatric science “is incompatible with a human rights-based approach to mental health.”

This research begins by explaining the importance of ACEs for the pharmaceutical industry. The data from the CEAs are used to draw up health insurance policies and inform price negotiations for products in the sector. With favorable CEA data, the industry can more easily get its products covered by health insurance providers at higher prices, resulting in a significant increase in profits for that company.

Previous research has shown that industry-funded ECAs produce more favorable outcomes for sponsors. However, the most recent analysis of bias in ACE studies was completed over 15 years ago. Therefore, the present research aims to provide a more current understanding of sponsorship bias in adult education centers.

The current study used the Tufts Cost-Effectiveness Analysis Registry as a data source. According to the authors, this register is one of the most comprehensive databases for CEA research. They selected ACEs that used incremental cost-effectiveness ratio (ICER) as an outcome measure to allow study comparisons. The authors marked ACEs as industry-sponsored if they were funded, at least in part, by industry. The authors included 8192 ACEs in the present study. 2,347 (29.7%) of the AECs they surveyed were industry-sponsored.

Industry-sponsored ECAs were more than twice as likely as their independent counterparts to conclude that industry products were profitable. CEAs for drug-related interventions (use of a drug to treat a problem) showed significant sponsorship bias. Industry-sponsored ACEs for a number of conditions, including mental disorders, were more likely to be found to be cost-effective at the lowest cost threshold examined in this research ($50,000).

The authors interpret these results to mean that sponsorship bias is significant and systematic in adult education centers. Drug CEAs were particularly problematic, with drug CEAs accounting for almost 75% of industry-sponsored studies, compared to just over 33% of their non-industry-sponsored counterparts.

The authors also note that 70% of published ICERs were below $50,000 (the lowest threshold in the present research) and only 20% were above $100,000, indicating a high likelihood of publication bias at against studies whose results are unfavorable to the interests of industry. If this bias is present, as the authors suspect, the problem of sponsorship bias in CEAs is likely worse than current research indicates.

The authors conclude that given the extent of sponsorship bias within AECs and their importance in determining health insurance coverage policies and industry product prices, the use of independent and non-AECs industry-sponsored is imperative.

Insurance claims: what is the delay?